What a way to finish 2019! From 28th – 31st December Gosford hosted a highly competitive Junior ranking tournament (12/U, 14/U & 16/U Boys and Girls Singles and Doubles events), bringing in almost 400 players to the club. This 4 day tournament had players travelling from  far and wide to compete, putting on an incredible display of tennis, sportsmanship and commitment to our sport.

On the final day of the tournament unfortunately the weather really turned up the heat bringing in temperatures reaching 39 degrees, forcing us to stop play for a couple of hours and resulting in cancelling some events (Qualifying Consolation, Main Draw Consolation and Play-off matches). Thankfully we were able to get all our Main Draw Singles and Doubles events completed (see all event results and winners below)

On behalf of everyone at GTC we would like to say a big Thank you to everyone who played, supported and helped with the tournament over the course of 4 days, there is no way we would have completed the tournament without you!!

Congratulations to all players and Well done to all our Winners!! 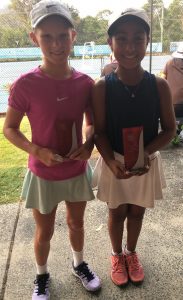 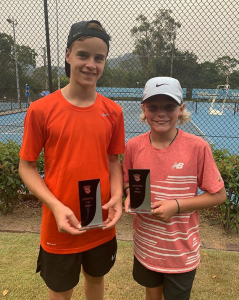 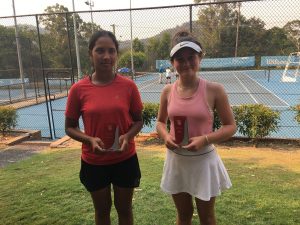 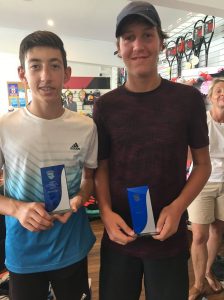 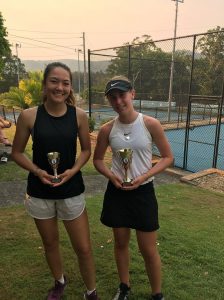 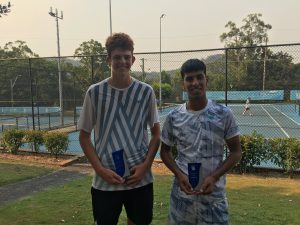 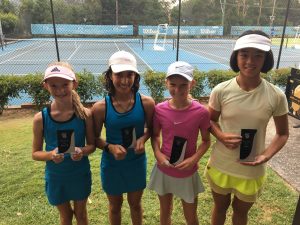 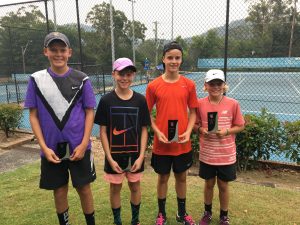 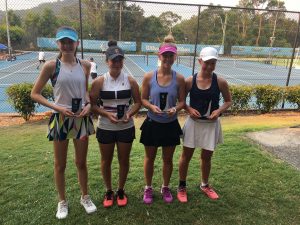 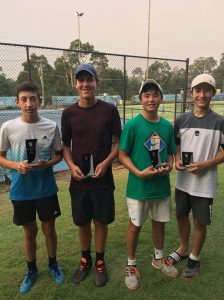 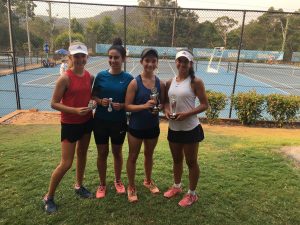 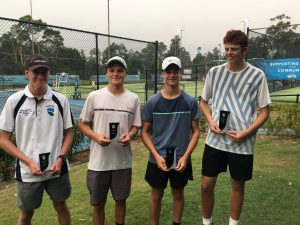 About the Author: Tony Haworth