Tennis has been played in Gosford and surrounding city council areas since the 1890’s, with the Gosford Tennis Club (GTC) forming in 1906. The GTC then became an affiliate and Association, under the name Gosford District Tennis Assoc. in March 1933. In 1959, Gosford Tennis Club (GTC) and the headquarters of the GDTA moved to its current site located at Racecourse Rd, West Gosford, known as Vaughan Park (Main Centre) from the now known site of Central Coast Stadium.

In 1975 the Whitlam Red Scheme provided funding of $1M to construct an additional tennis Centre located across from the Main Centre, on Racecourse Rd and called the Northern or lower Complex. This Centre took the total number of tennis courts to 23 and car parking for approx. 150 motor vehicles. In the early 1990’s the Gosford City Band Hall was constructed however both the Main and Northern Centre’s have predominately been used for the tennis community hosting National, State and Regional events and once boasting a membership of approximately 1,600 players. The GDTA was incorporated as a not-for- profit entity in May 2001 and today 2,000 registered members play within the Gosford LGA.

From 1997, the day-to day operations of the club have been managed by a business licensee and as of 31 December 2016, the GDTA has fully operated the business, trading under the GTC to comply with current Council leasing requirements. The GDTA submits on behalf of the 16 Tennis Centre’s within the LGA requests to host major tennis events that are regularly played at the GTC.

In 1976, a local boy, Mark Edmondson became the last Australian player to win the Australian Open on grass courts at Kooyong, Victoria. In one of the greatest upsets in Open history, Mark ranked 212th in the world defeated John Newcombe 6-7, 6-3, 7-6, 6-1. Mark was also a semi-finalist at Wimbledon in 1982 and has 6 Grand Slam singles and doubles titles as well as 40 international tournament wins under his belt.

Our most recent successful former local junior player is Nathan Healey. Nathan is part of a well-known tennis family where his father Greg and Grandfather Noel were both previous coaches and operators of the Gosford Tennis Centre. Nathan won 3 ATP doubles titles and reached a ranking of 199 in the world in June 2006. In 2007 he played for Australia at the Hopman Cup and was the coach of former world No 1 player Lleyton Hewitt.

One of our most successful players at GTC, Mary Gordon has excelled in Singles, Doubles and Mixed events to date winning a total of 35 Australian Titles on the Senior circuit from 1992 – 2020. Achieving Number 1 World Ranking in 2018 for Mixed Doubles and 2019 for Women’s 80’s and over Singles and Doubles, additionally, in September 2020, Mary was inducted into the Tennis Senior’s Australia Hall of Fame.

In 1987 Mary partnered with her daughter to compete in the Mother/ Daughter event, where they claimed NSW and Australian titles, granting them entry into the Mother/ Daughter World event in Switzerland, where they finished Runners-Up at the event. To this day Mary continues to play the sport she loves in local competitions and travels nationwide to compete in National events and has recently become inducted 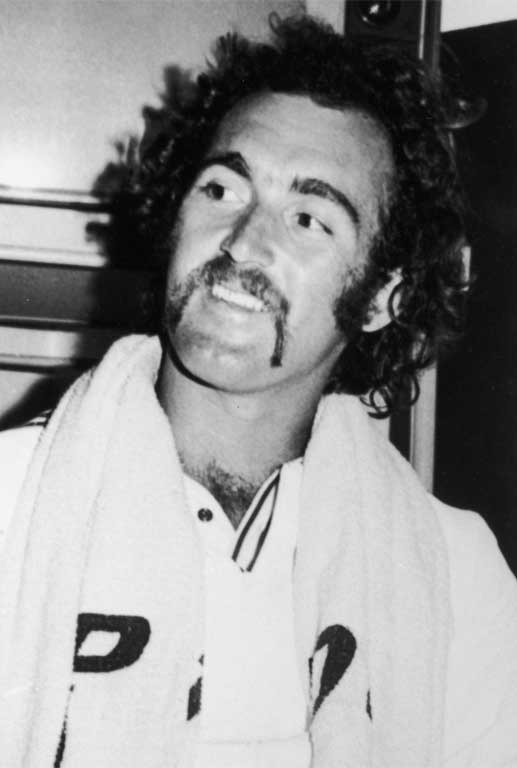 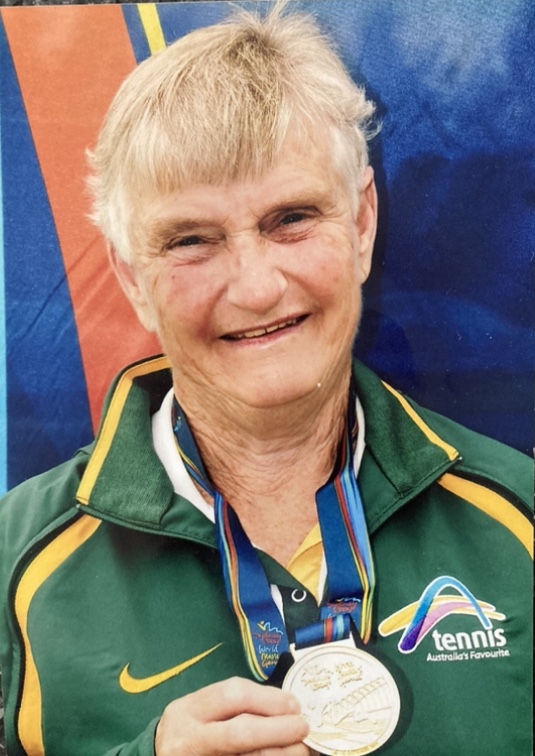 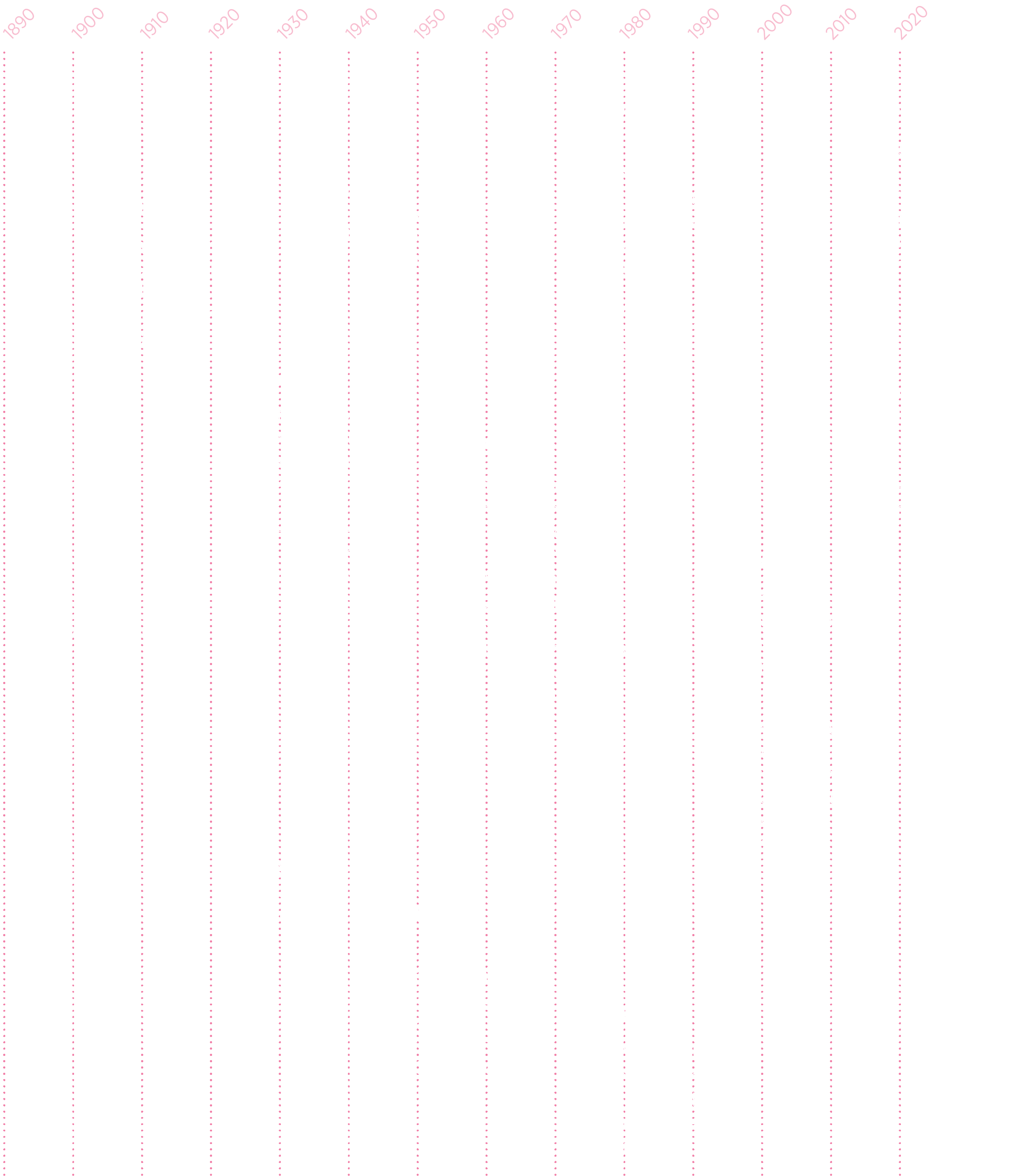 Since starting our digital history project we have started to [...]

The Gosford Tennis Centre Committee have embarked on a new [...] 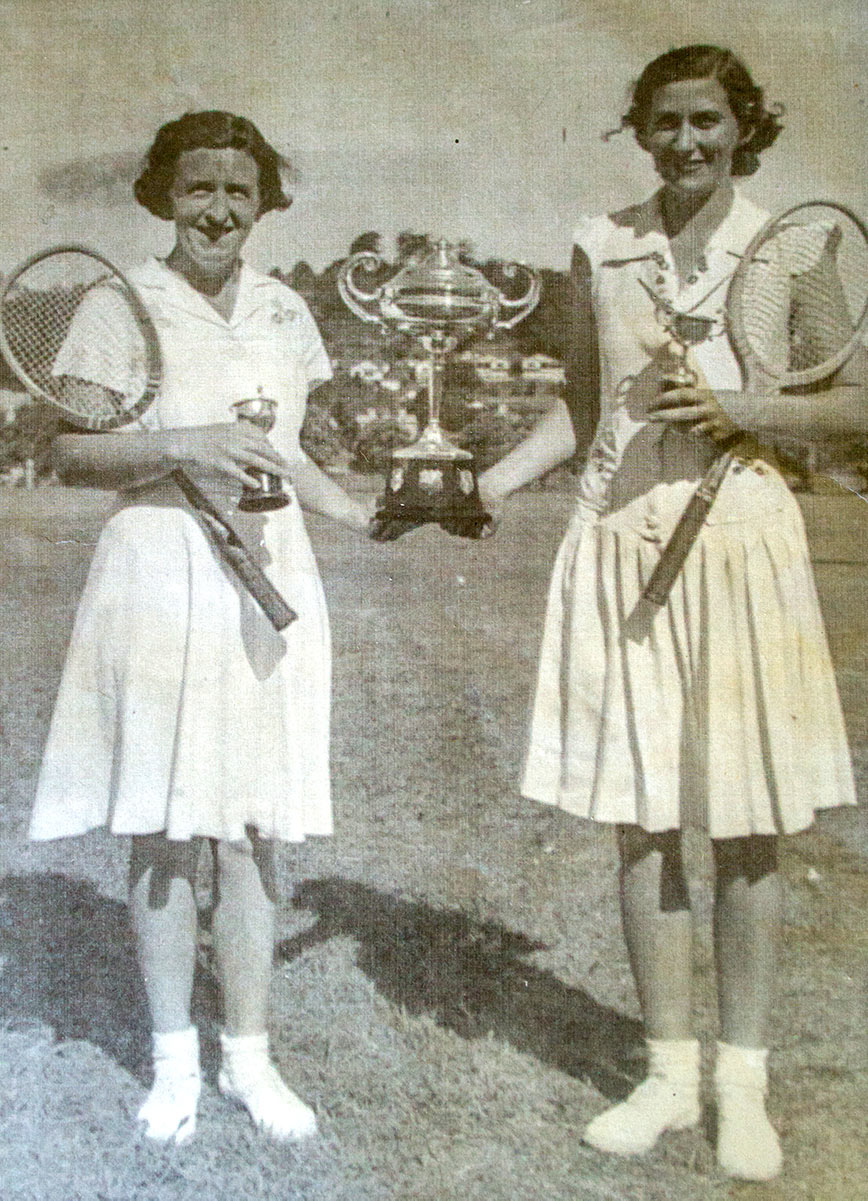 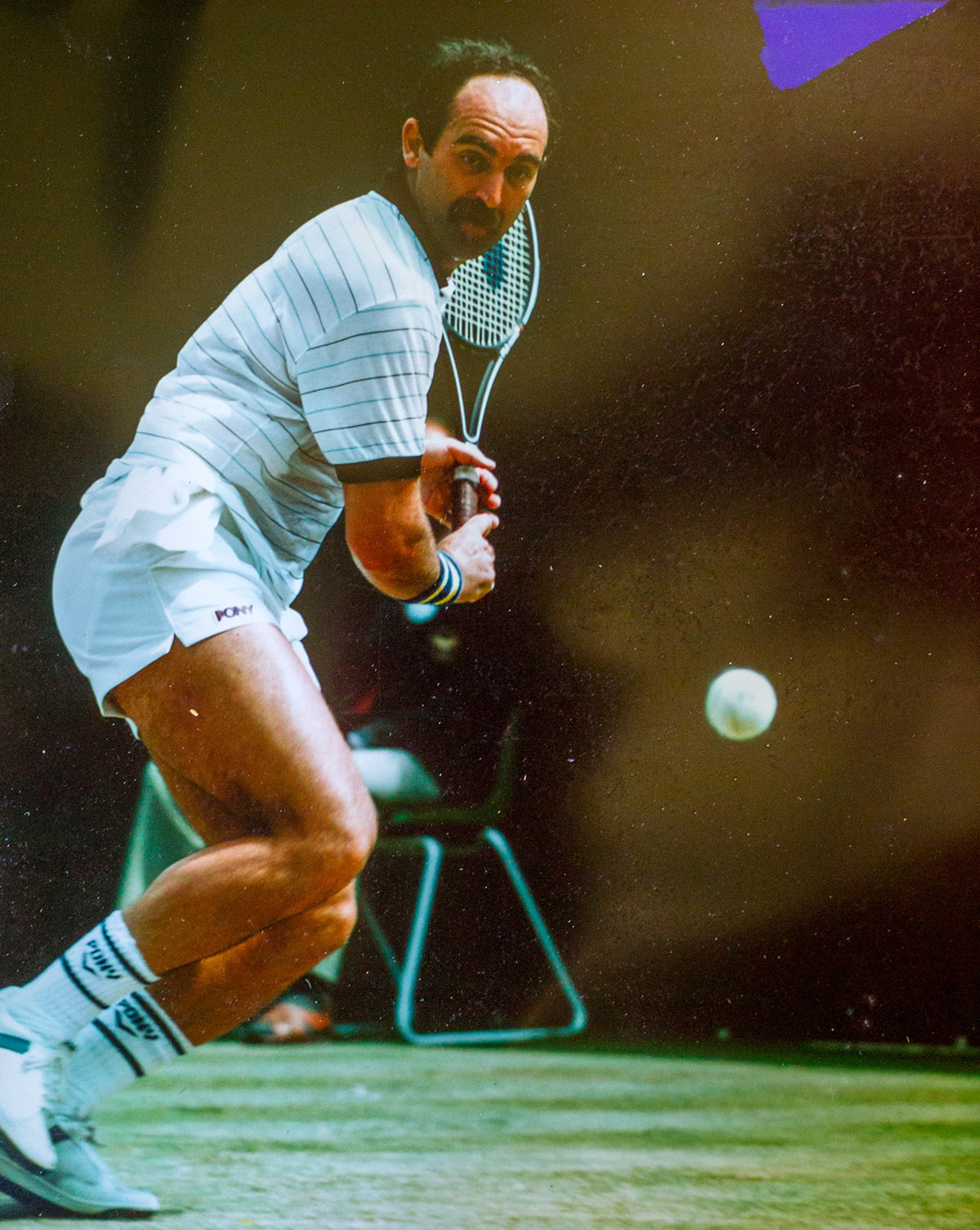 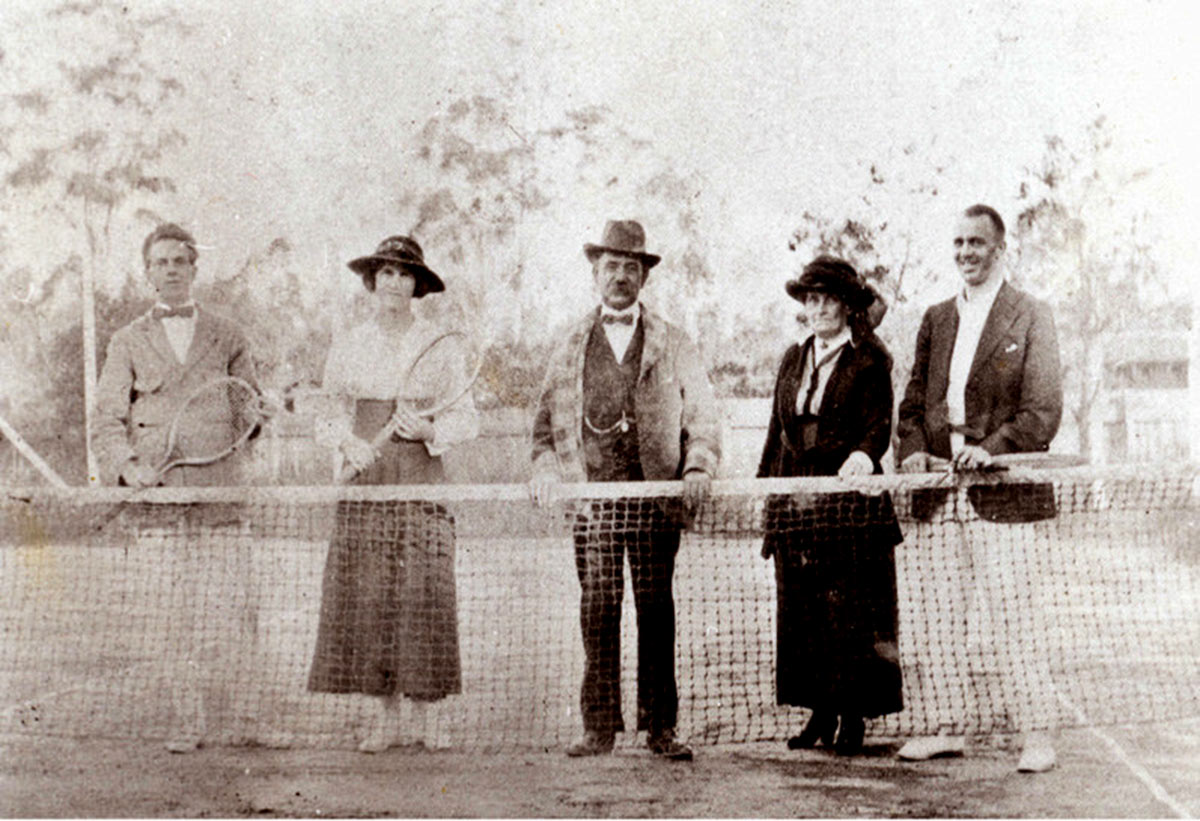 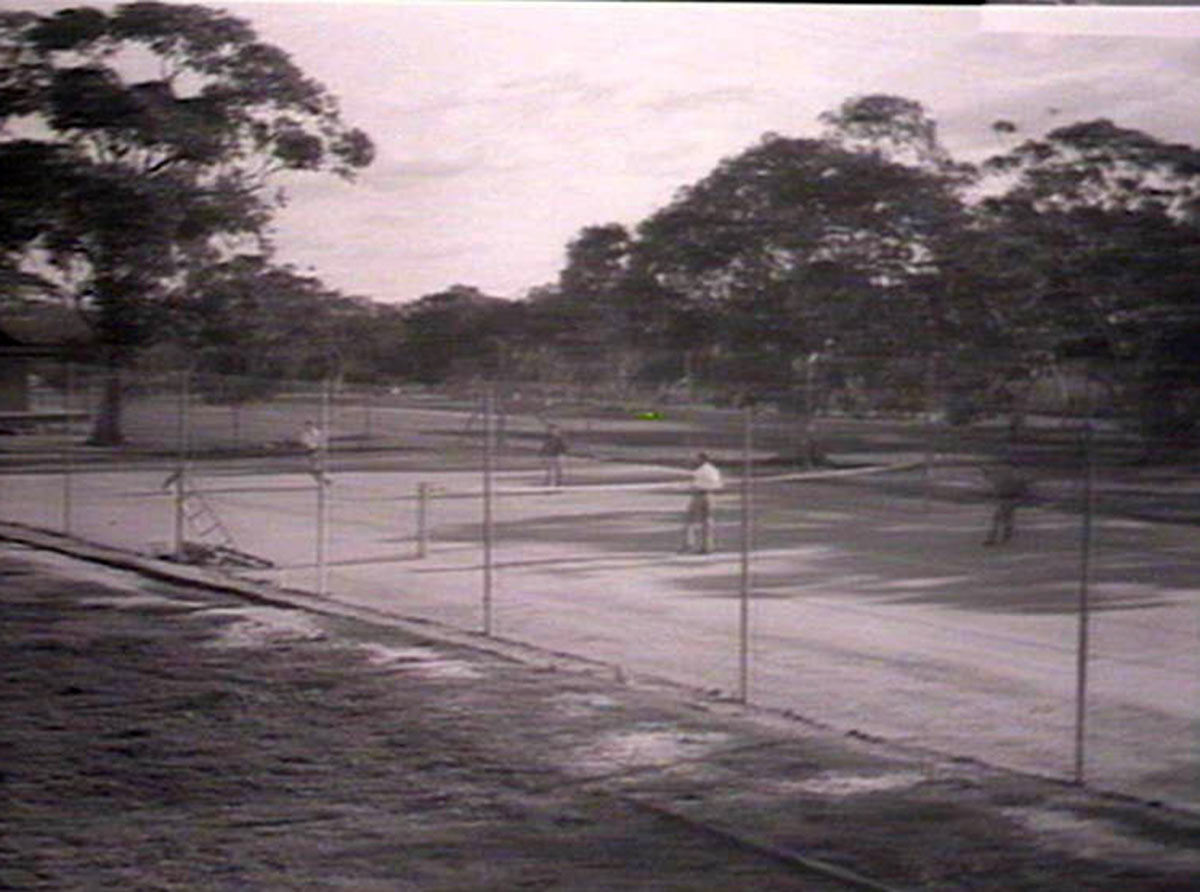 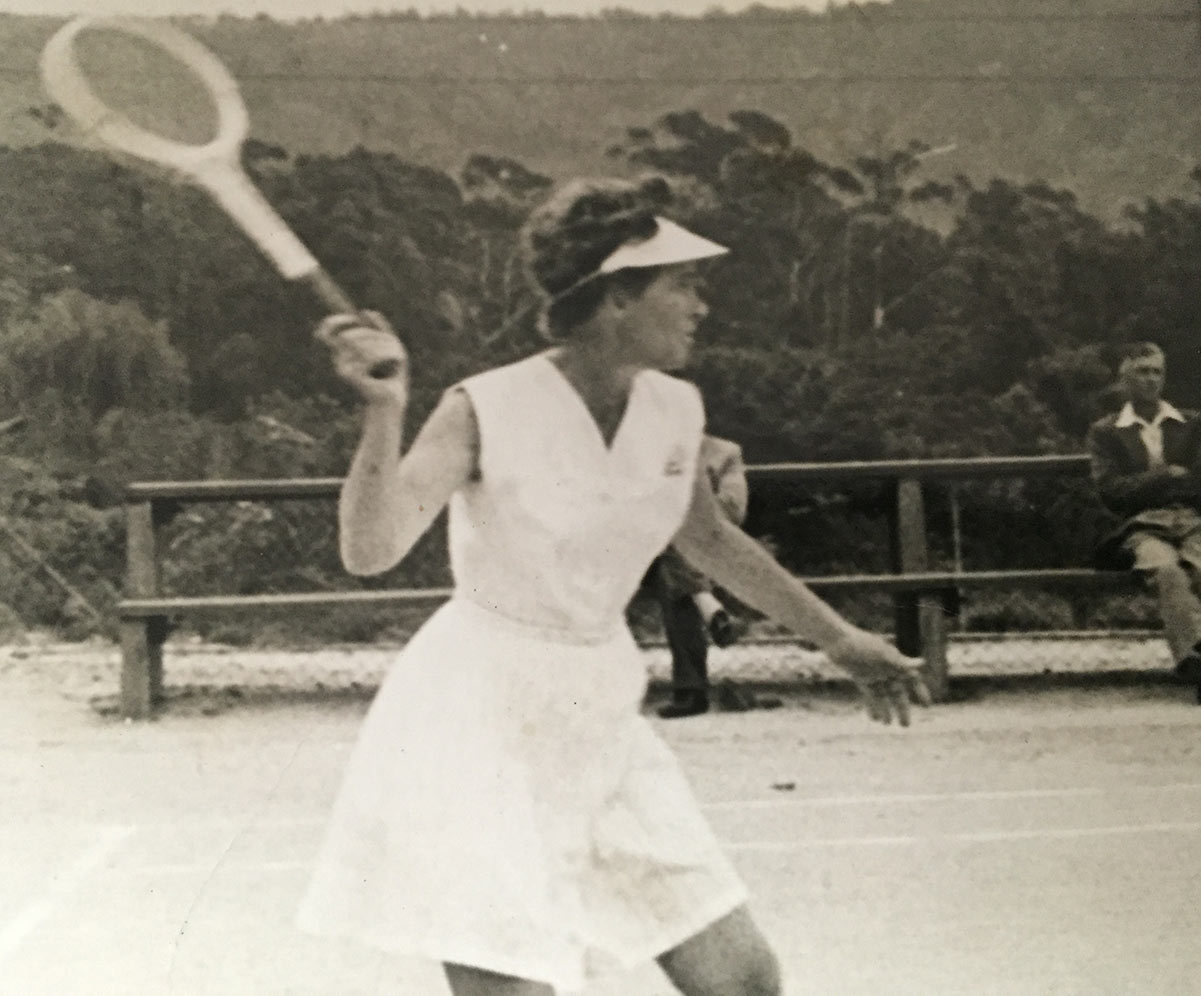 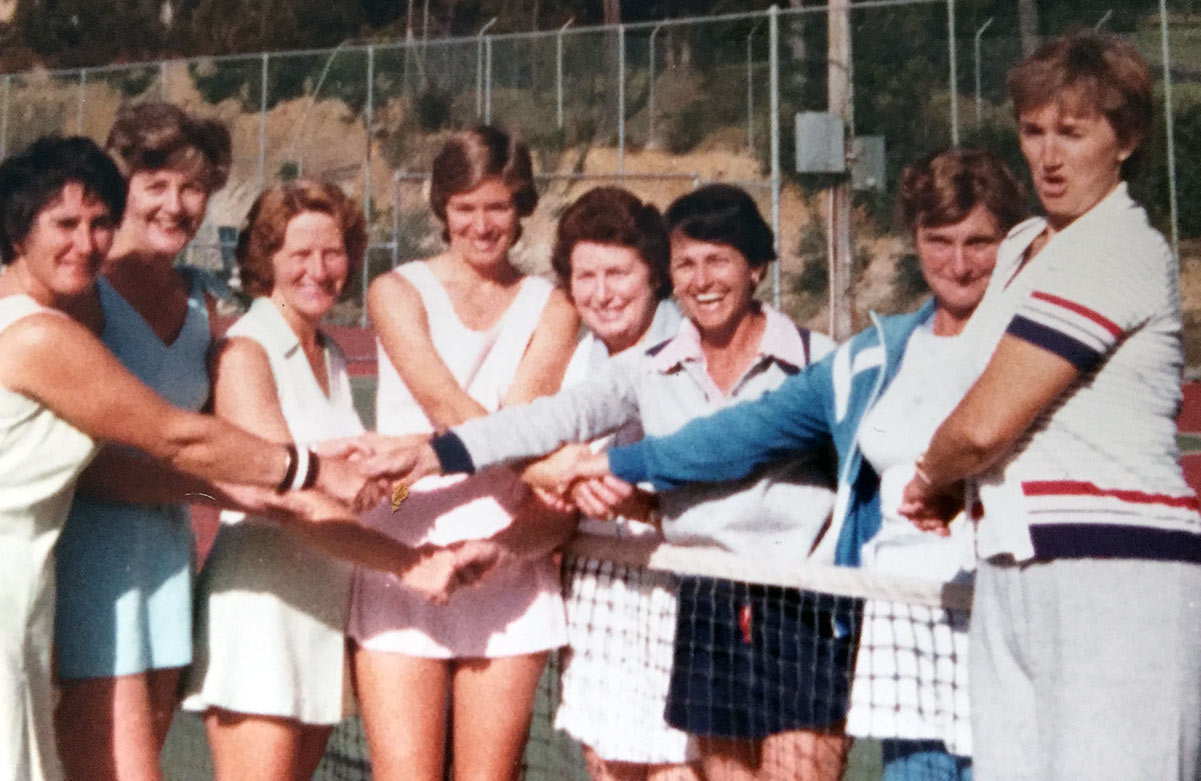 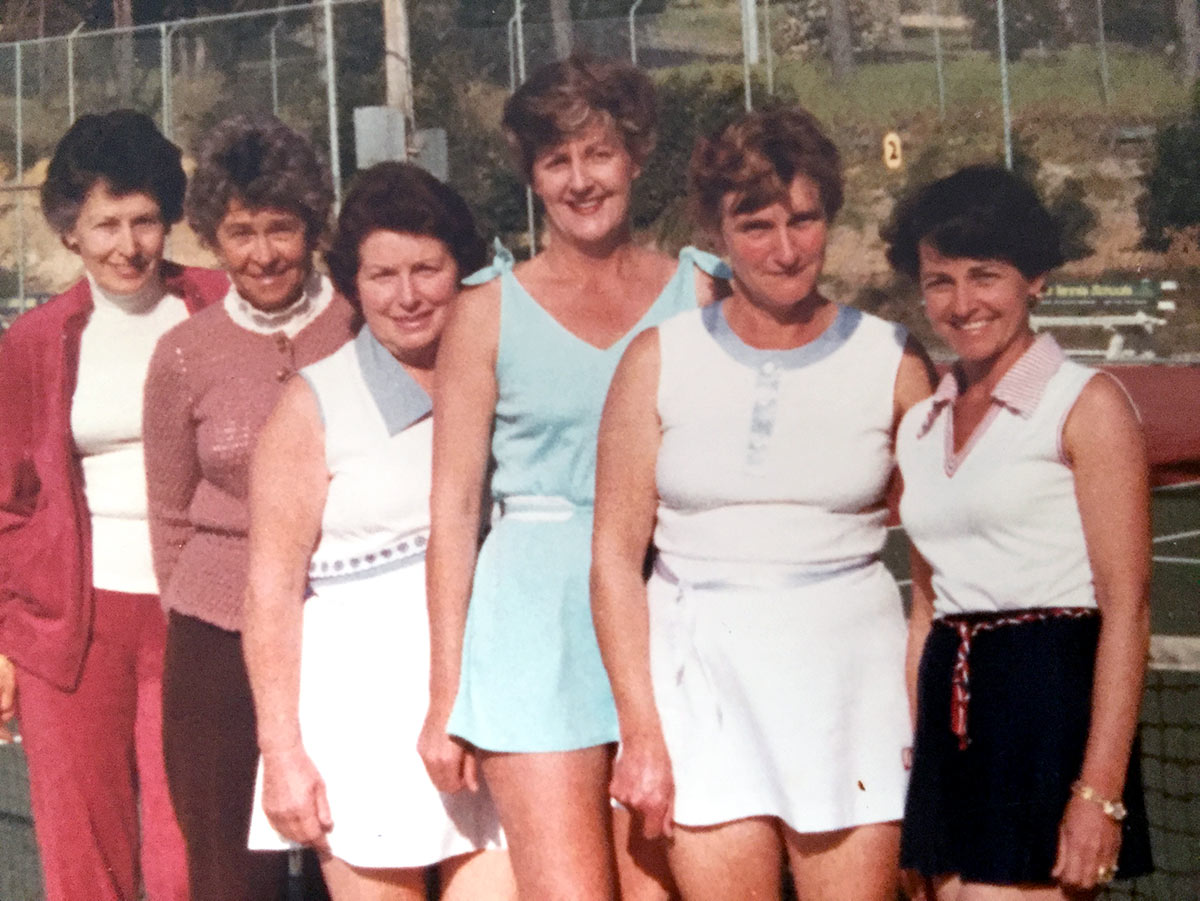 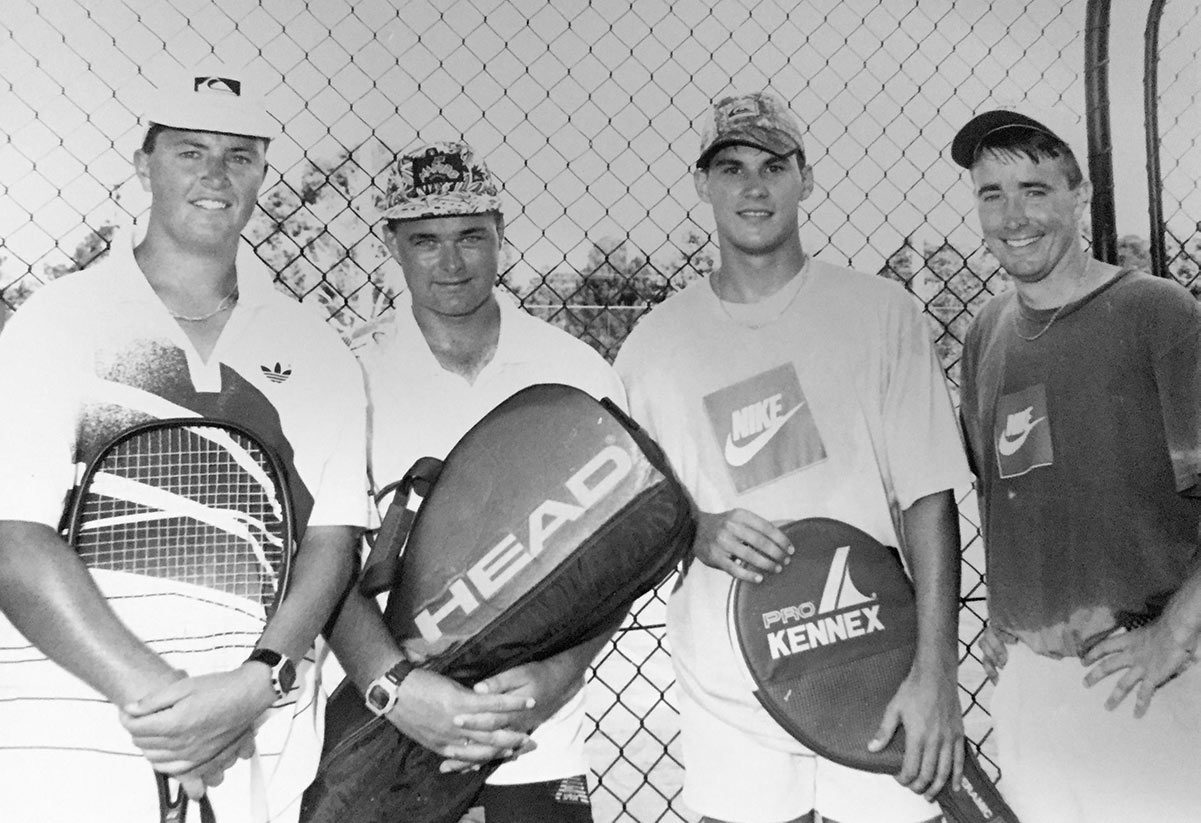 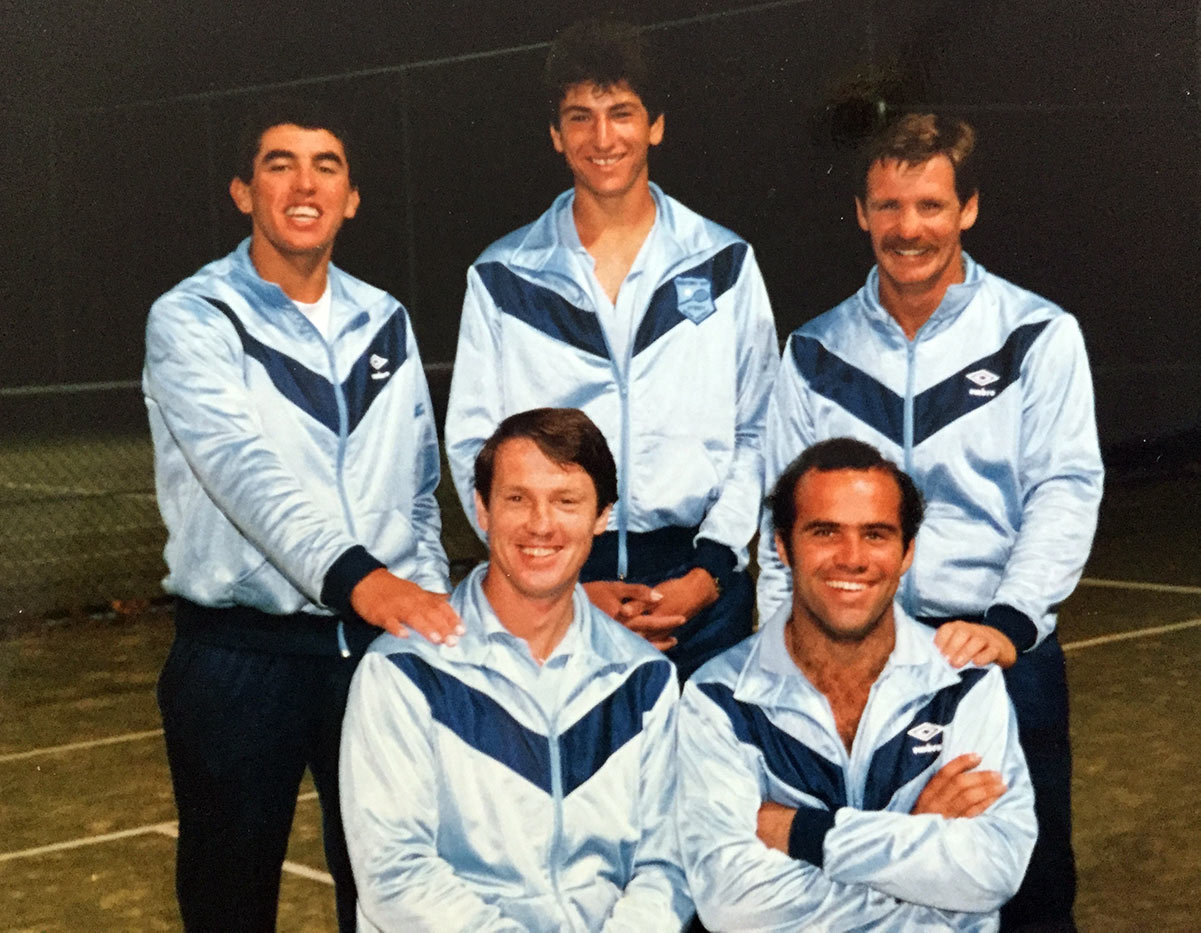 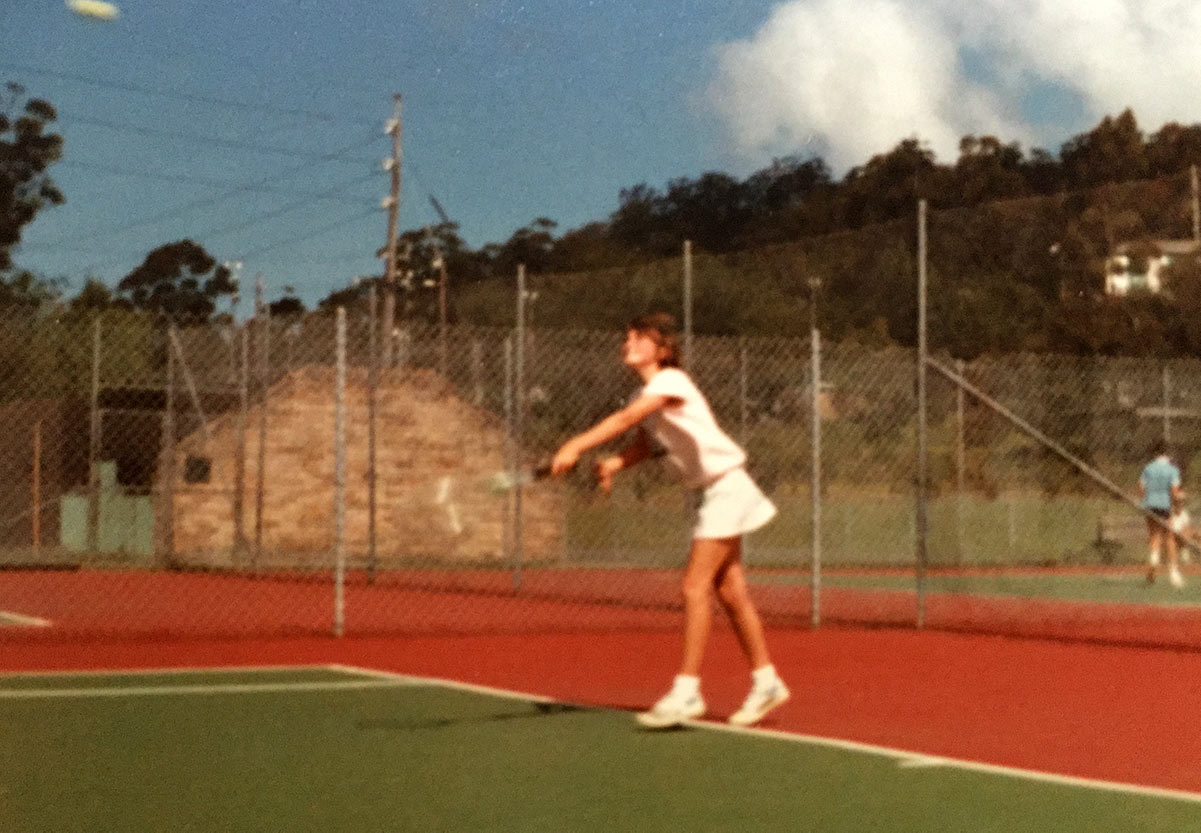 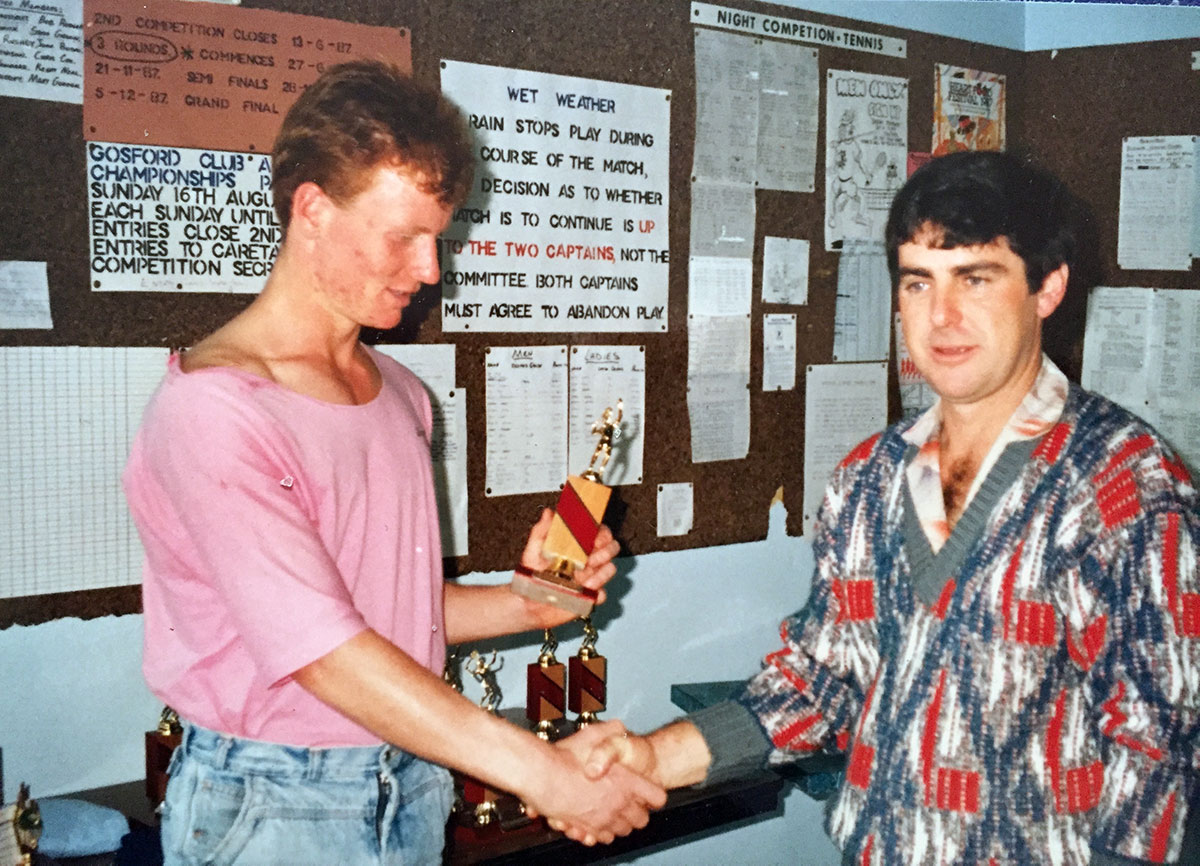